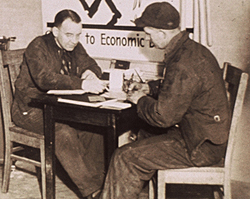 On April 17, 1936, the National Advisory Committee for Aeronautics (NACA) Laboratory Federal Credit Union was created when twenty-five NACA employees each deposited $1 to pay the charter fee. The following month, the doors opened for business in the office of Ernest J. Shave, the newly elected president. Assets totaled $275. The interest rate on unpaid loan balances was 1% per month. It would soon develop into "Langley Federal Credit Union".

In 1942, the credit union changed its name to Langley Memorial Aeronautical Laboratory Federal Credit Union. The next year, Air Force civilian personnel were admitted for membership and the credit union joined the Virginia Credit Union League. The League is the voice of Virginia's credit unions, working to ensure the fulfillment of our affiliates' vision for a thriving credit union movement.

The NACA cafeteria in building 1227 became the credit union's "main" office. In the next year, assets increased to almost $300,000 and membership doubled. The credit union was given authorization to have its first cash operation to accommodate the cashing of paychecks. 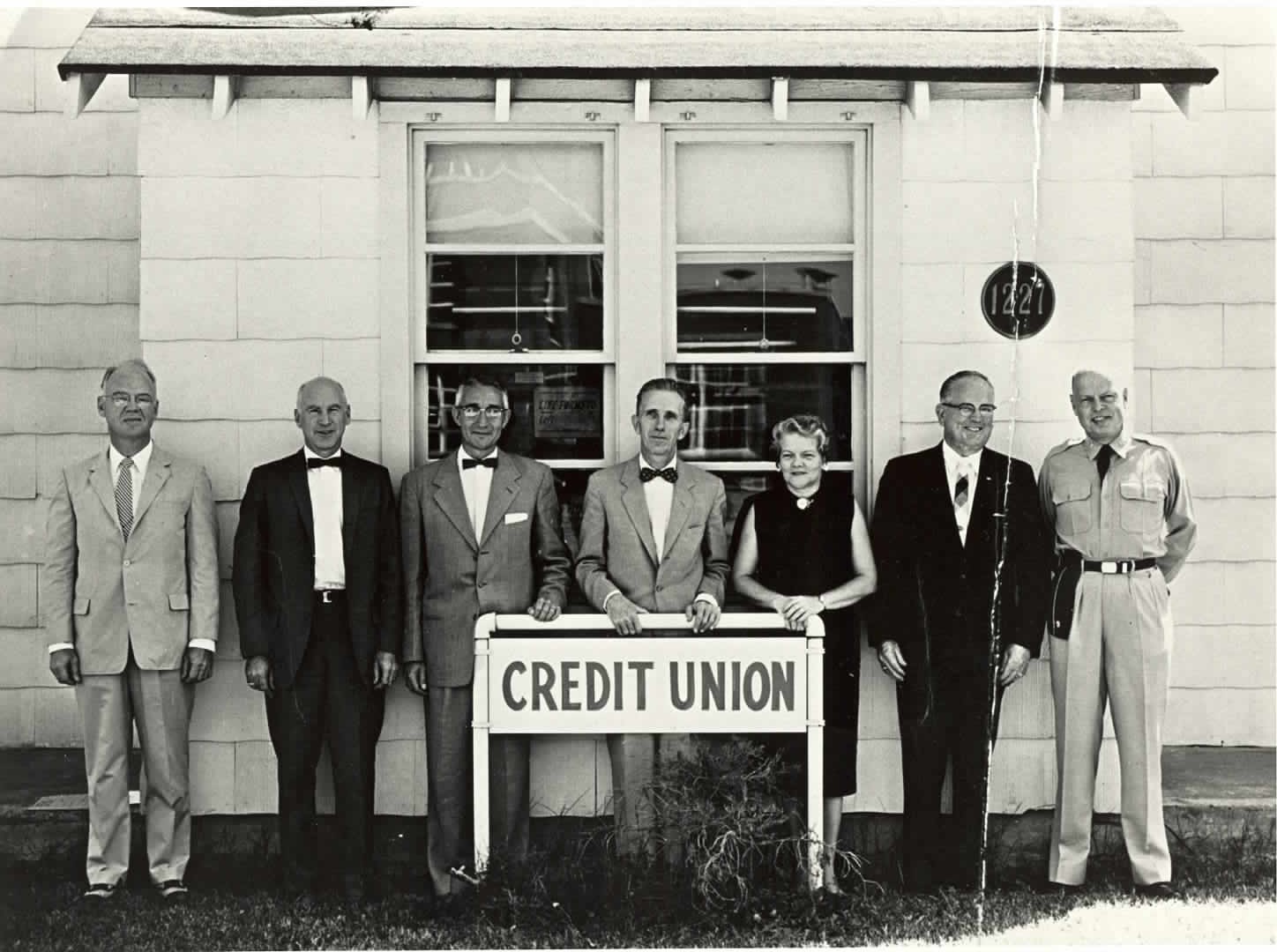 In October 1956, the credit union officially changed its name to Langley Federal Credit Union. After that, the Board of Directors voted to admit the Air Force military personnel to the field of membership. 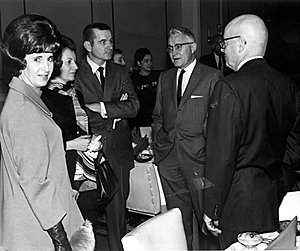 By the mid-1960’s, Langley made Student and FHA Home Improvement Loans available. In October of 1966, Langley, rapidly out-growing its first main office, moved staff to new headquarters located on the West Area of NASA.

During the 1970’s emphasis on member education and marketing increased. Towards the end of the decade, the credit union had grown to almost $75M in assets, adding $65M in ten years, joining the exclusive list of the Top 100 Credit Unions in America. Langley also began the practice of building branches around the Virginia Peninsula. In 1979, management of the credit union officially passed to Jean Yokum, when former CEO Mike Pickens retired. 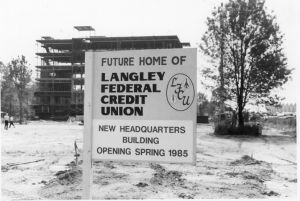 The 1980’s was a very productive and technology-centered decade for the credit union. Langley merged with the Peninsula Postal Federal Credit Union in 1981. Langley initiated a MasterCard program and installed its first in-house computer. Towards the mid-80’s the ATM network and CHIPS telephone transaction system were established, giving 24-hour service to the rapidly growing membership. A Member Service Center was created to handle member inquiries. In June 1985, a new headquarters building was completed, housing the Coliseum Branch. This branch is still one of Langley's busiest branches.

In 2007, Langley opened the Chesapeake Branch, its first branch on the Southside of the Hampton Roads. Mobile Deposit was added to the array of services offered by Langley Online Banking.

In 2012 after 58 years of dedicated service, Jean Yokum retired, and Tom Ryan became the new President/CEO of Langley Federal Credit Union. In April, 2016, Langley celebrated its 80th anniversary of service to the Hampton Roads community.